Youth Heaviest Bag:  Garrett Gaydosh   2 squirrels  2.20 pounds Lunker squirrel:   Shane Loncosky  1.52 poundsYouth Lunker squirrel:  Garrett Gaydosh  1.20 poundsNo rabbits entered.
The club provided chili  and a delicious squirrel appetizer  for all those who showed up at the weigh in.The final hunt is scheduled for February 28th. So mark your calenders and see you then.
Posted by TGkuney at 19:46 No comments:

The first squirrel / rabbit hunt of the season took place January 16th. It was a a record smasher. The day was overcast, the temperature was mild 35 to 45 degrees and the squirrels were on the move.
There were 50 people signed up for squirrel ( a new record) with four of them being youths and ten for rabbit .
Twenty eight people another new record, weighed in 161 squirrels which crushed the old record by sixty that's 60 squirrels. Twenty four people bagged their limit, which is another record.
One person weighed in 6 rabbits.
Here are the results:

The club is once again collecting squirrel tails and will be sending them to Mepps lures.
The club provided venison ziti  and a delicious squirrel appetizer  for all those who showed up at the weigh in.
There are two more hunts scheduled.  The next one will be Sunday January 31st and the third and final one will be on Sunday February 28th. So mark your calender's and see you then.
Posted by TGkuney at 20:22 No comments:

Saturday January 16, 2016 will be the first squirrel/rabbit hunt of this season.
Here are the rules for entering:
You must be licensed to hunt small game in New York. You will be required to show your license before you can weigh in.
Only enter the squirrel/rabbits that you legally harvested. This is not a team event.
No frozen squirrels or rabbits will be accepted.
No wet squirrels or rabbits will be accepted.
No road killed squirrels or rabbits will be accepted.
Entry fee is $10.00 for squirrel.
There will be 1st, 2nd and 3rd total bag weight for squirrel and a lunker squirrel.
Entry fee is $10.00 for Rabbit
There will only be heaviest bag and lunker rabbit.
Weight in will be at the Kuneytown club house and will start at 1 pm and end at 3 pm on the day of the hunt. Refreshment and food will be served.
You can sign up and pay the entry at the club. See Scott Ridley or anyone tending the bar.
Posted by TGkuney at 21:00 No comments: 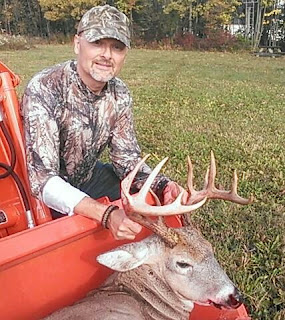 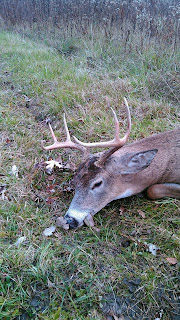 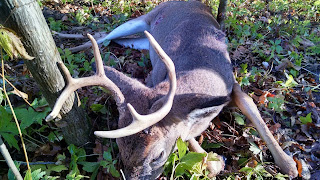 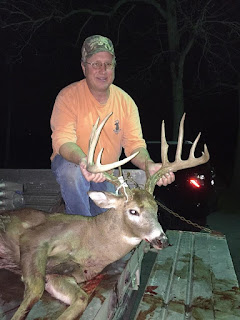 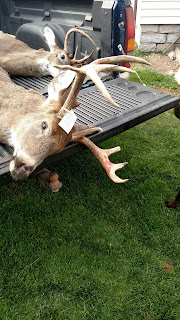 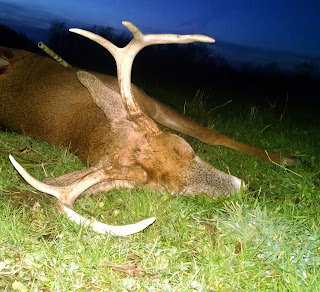