The fourth summer of the Wednesday evening youth shooting program ended late August. We had 11 participants who all had the opportunity to shoot trap, 22 rimfire rifle and a center fire rifle if they chose to.
We had only two shooters participate in the NRA Marksmanship qualification program.
Here are the results of those shoots:

The shoots were always a good time and this year we added another fun shoot called battle ship. Here is a quick description of that shoot.

It's a one on one, with both shooters firing at the same time. The battleship ship consisted of a seven and 1/2 inch long piece of cardboard divided into five 1 1/2 inch squares. Shooters fire at a square and if your ship is sunk you lose. How do you know if your ship was sunk?  Next year come and you'll find out.  It was a big hit.

Thanks to all the adults who showed up and helped, some of you even got to participate in battleship.

NOVEMBER 2nd is the Turkey shoot.  There will be a youth .22 rifle shoot.  There is no charge to participate and the top three will win prizes. So why not come to the club with your children and you can all have a good time?
Posted by TGkuney at 08:27 No comments: 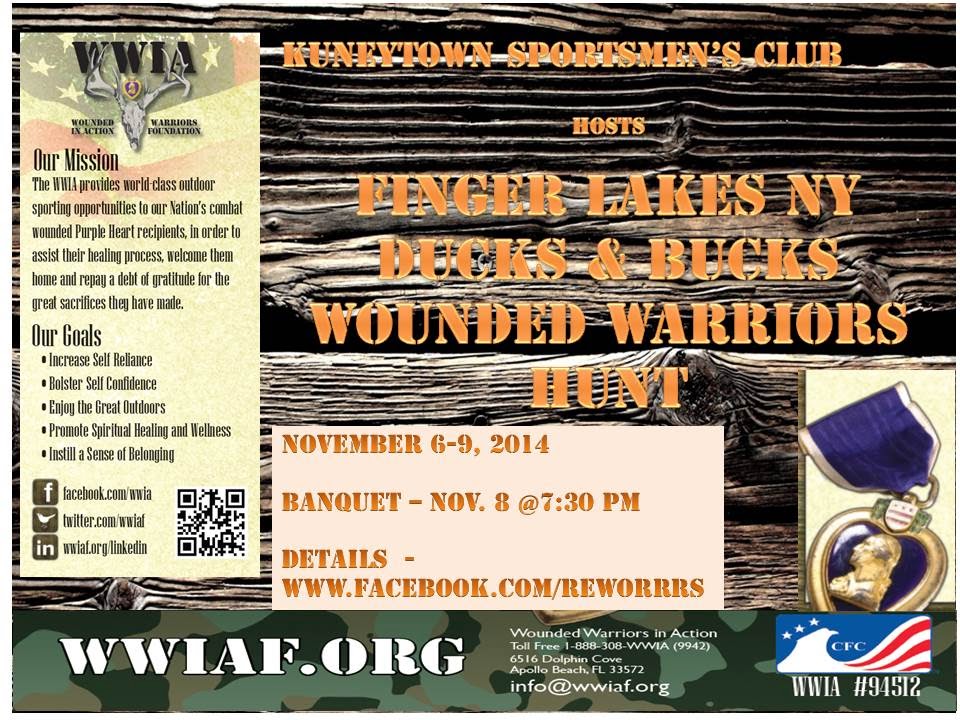