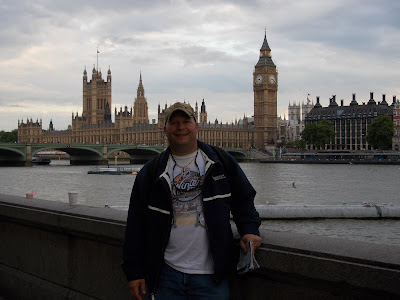 Hello my K-Town Family, Just wanted to say HI from London, UK! I see you have another golf outing planned. Sounds like another woderful time wish I could be there. Have a drink for me? Sorry, my fault you are planning a non-alcohol golf event!!! Here's Idea...the 1st hole could be called the Puddle Pirate Hole.
Take care all, miss ya!
Puddle Pirate

Posted by Puddle Pirate at 14:24 No comments:

Please join us for our annual Kuneytown Golf outing on the 25th of June! We will meet at the Bonavista golf course around 8:30. Tee-off is at 9 am sharp!

There is a 25 dollar sign up fee, plus 17 dollars greens fees. Your 25 dollars includes food, a gift, and a chance at prize money! You must sign up in advance to participate. Please contact John for more details at: 315-651-9742.

See you on the course!

For inspiration, here is a picture of pro golfer Anna Rawson. Check it out, then, show up and get your game on! It's a co-ed sport! 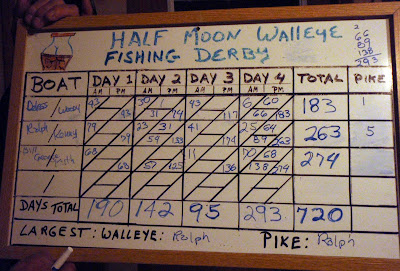 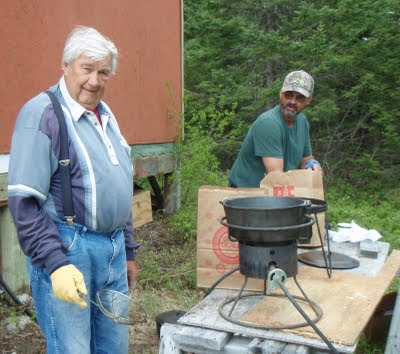 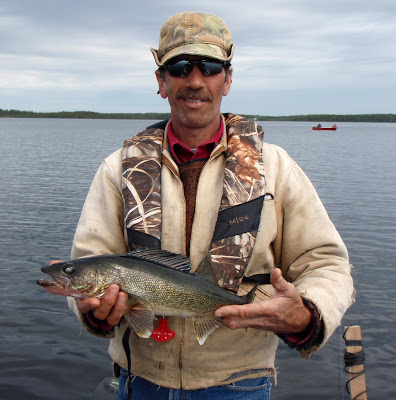 Kuneytown Sportsmen's Club members and friends, on a recent fishing trip in the northern reaches of Quebec, in the Reservoir Gouin area. Lots more pics here. 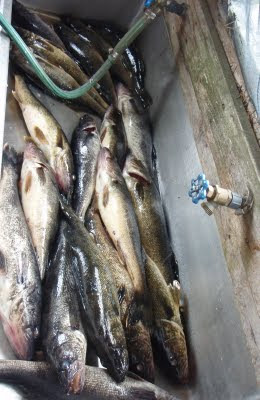 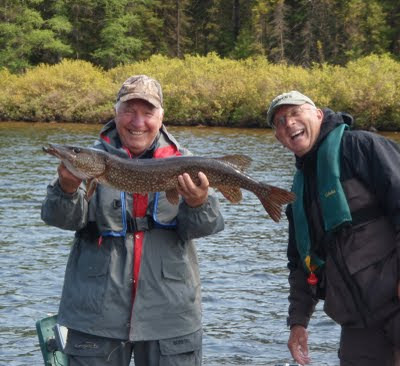 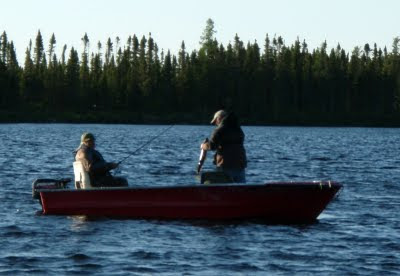 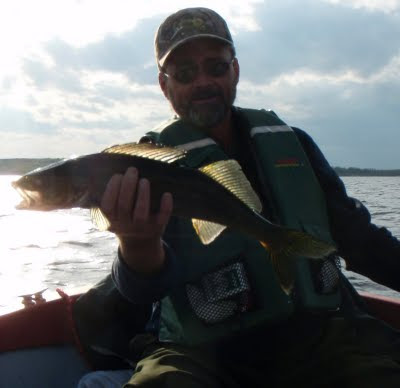 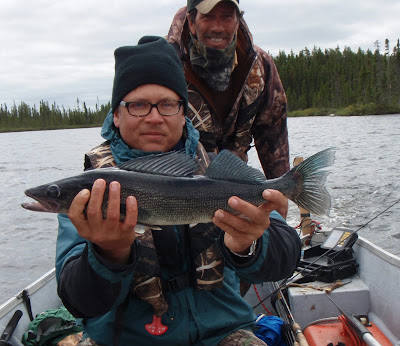 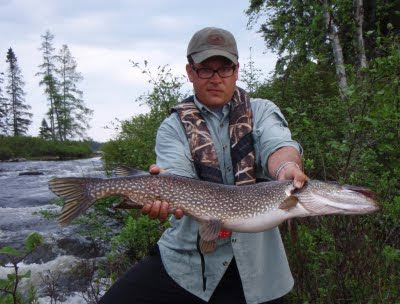 Continuing with the success from last year's inaugural Youth Trapping Camp, the New York State Trappers Association (NYSTA) is proud to announce that once again the camp will be held over the Columbus Day weekend at Camp Rushford in Alleghany County in western New York again this fall. In addition, due to overwhelming need, a 2nd youth trapping camp will be held concurrently in the Eastern part of the state at the Twin Rivers Council Rotary Boy Scout Camp. These camps, which are the first of their kind for the northeast United States, are sponsored by The New York State Trappers Association (NYSTA) in cooperation with the New York State Department of Environmental Conservation (DEC). The Youth Trapping Camps will be held October 7th-10th, 2011. All Campers need to plan on arriving between 4-6PM Friday night and they will be released after 1PM Monday afternoon.

The NYSTA has designed these Youth Trapping Camps to extend and enhance the State's current 8 hour long Trapper Education Class, which is required of all new trappers regardless of age. The program will allow for in-depth education of various trapping and outdoor related topics; history and ethics, types and correct uses of traps, disease and biology of management of fur bearers as well as the humane treatment of our naturally renewable resource. The DEC will issue permits to set traps and possess fur bearers for processing so youth will have the full experience of trapping. There will be an experienced trapping mentor for every one or two youth to insure close hands-on lessons.

The Youth Trapping Camps will be for 12-15 year-olds only and we are pleased to announce that we have a limited number of openings for returning campers at both locations. Those in attendance will not be required to have a Trappers Education certificate before the camp begins, as there will be the chance to obtain it through the scheduled weekend activates.

The NYSTA is extremely excited about offering this one-of-a kind opportunity for young outdoorsmen/women at a time when there are so many other activities being offered youths which draw them away from learning about the heritage which founded not only our state, but country. There is a nominal fee of $40.00 per student to cover the cost of food and supplies. State policy states there is no charge for instruction for the Trappers Education Class given by NYS volunteer instructors. There is a limit of 26 new students for each camp location as well as positions for 11 returning campers. The NYSTA is also requesting donations to help defray the costs of running these camps.

The camps will be staffed by NYSTA members, many of whom are certified NYS trappers training instructors, with DEC assistance where their expertise is better used. Last year's camp received very positive feedback from not only all the campers in attendance, but the mentors as well. Applications for the Youth Trapping Camp as well as additional information such as directions, where to send donations, or if you would like to sponsor a camper, can be obtained from Patricia Arnold at patriciaarno@gmail.com or by phone at (315) 644-4643.